12 Weird Facts About The Human Body

It is one of the unique features of the every human body. Chinese researchers using 3D tongue image database are testing the tongue’s potential as an identity verification tool.

3. It takes around 12 hours for our digestive system to entirely digest an average meal

After eating, it takes about six to eight hours for the food to go through your stomach and the small intestine. Then it goes to your large intestine (colon) for more digestion, the absorption of water and, finally, removal of undigested food.

An average sneeze or cough sends around 100,000 germs into the air at speeds up to 100 miles per hour.

6. The dust particles inside your house are, mostly, dead skin

A specific percentage of dust consists of skin, usually about 70 or 80 percent. It also consists of animal dander, sand and insect waste.

7. There are more living organisms on your skin than there are human beings on this earth

Microscopic bacteria can be found on your tongue, teeth and skin. However, it’s not only disease-causing organisms that are present, good bacteria is also present on the skin.

8. Babies are born without kneecaps. Kneecaps form between the ages of 2 and 6

However, they do have a cartilaginous structure in their knees. The cartilage turns into bone over time.

Although women see more colors than men do. Men often have a better time distinguishing black and white. Men see more clarity in images with a high amount of contrast.

10. Women are much better at hearing than Men

Female brains tend to have more acute hearing abilities and are easily distracted by sound. As early as 11 years of age, women tend to be distracted by noise that is about 10 times softer than the levels that boys of similar ages find distracting.

Bones generally stop growing after puberty. However, cartilage – that is the plastic like stuff in ears and noses – continues to grow until the time of death.

12. On an average, people fall asleep within seven minutes

Our editorial team handpicks the most valuable topics for our readers. Doers Empire is all about business and our community of doers across the world visit our website for the latest business updates and entrepreneurship trends. Follow doers empire on our social channels for more business related content. 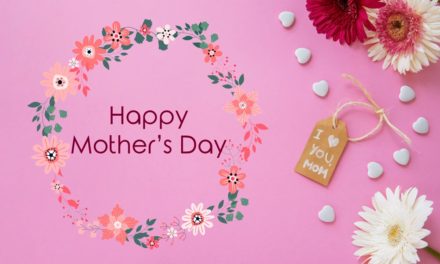 Mother’s day – The history behind it and what you can do to make it special for her: 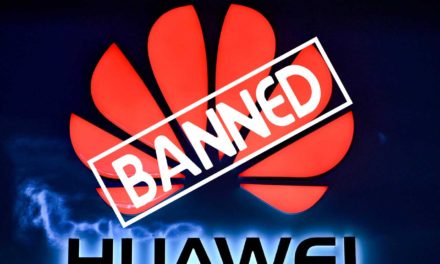 A guide to startup finance: